As part of the Biodiversity project, our members did field surveys of City of Perth parks and reserves to assess their biodiversity value.

The field surveys assessed the vegetation within each reserve, looking at the structure (trees, shrubs, groundcovers), type of plants, any disturbing factors such as weeds or damage such as vandalism. We looked (and listened) for animals from birds to insects and including mammals. 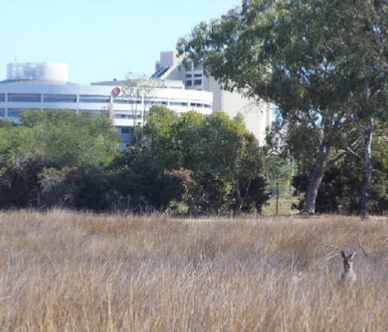